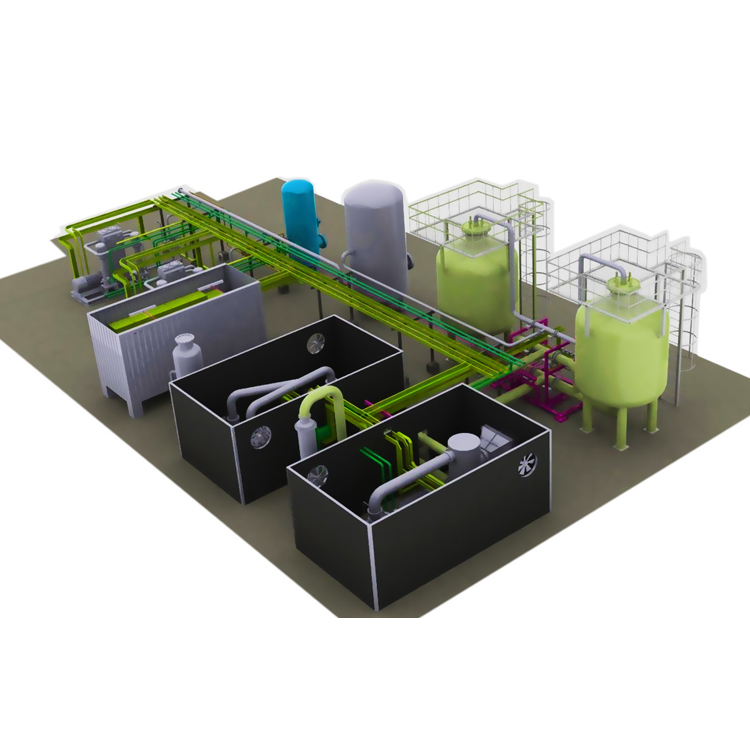 The boiling point of oxygen and nitrogen is close, and the two are difficult to separate. Therefore, the pressure swing adsorption oxygen-making device can only obtain 90-95% oxygen (the polar negative concentration of oxygen is 95.6%, and the rest is argon). Compared with the cryogenic air separation unit, the latter can produce more than 99.5% oxygen concentration.

1. The adsorption bed of the pressure swing adsorption air separation oxygen plant must contain two operation steps; Adsorption and resolution. In order to obtain product gas continuously, more than two adsorption beds are usually installed in the oxygen-making equipment, and some necessary auxiliary steps are also set out from the perspective of energy consumption and stability. Each adsorption bed generally has to go through such steps as adsorption, decompression, vacuuming or decompression regeneration, flushing replacement and even pressure boost, and repeated operations periodically. At the same time, each adsorption bed is in different operation steps. Under the control of PLC, the operation of several adsorption beds can be coordinated and staggered in the practical steps, so that the pressure swing adsorption device can run smoothly and obtain product gas continuously. For the actual separation process, other trace components in the air must also be considered. The adsorption capacity of carbon dioxide and water on the usual adsorbent is generally much greater than that of nitrogen and oxygen, which can be removed by filling the adsorption bed with appropriate adsorbent (or by the oxygen-making adsorbent itself).

The number of adsorption towers required for oxygen production devices depends on the scale of oxygen production, adsorbent performance and process design. The operation stability of multi-tower operation is relatively better, but the equipment investment is relatively high. The current trend is to use highly efficient oxygen sorbent to minimize the number of adsorption towers and to use short operating periods to improve the efficiency of the unit and to save as much investment as possible.

2. The scale of oxygen production is below 10000m3/h, and the power consumption is lower and the investment is smaller;

3. The amount of civil engineering is small, and the installation period of the device is shorter than that of the cryogenic device;

5. The device has a high degree of automation in operation, convenient and quick to open and stop, and a small number of operators;

6. The device has strong operation stability and high safety;

7. Simple operation, and the main parts are all from internationally renowned manufacturers;

2. Oxygen purity: 90-94% or greater, which can be adjusted within 30-95% range according to user requirements.

4. Oxygen pressure: no more than 20kpa (can be pressurized) 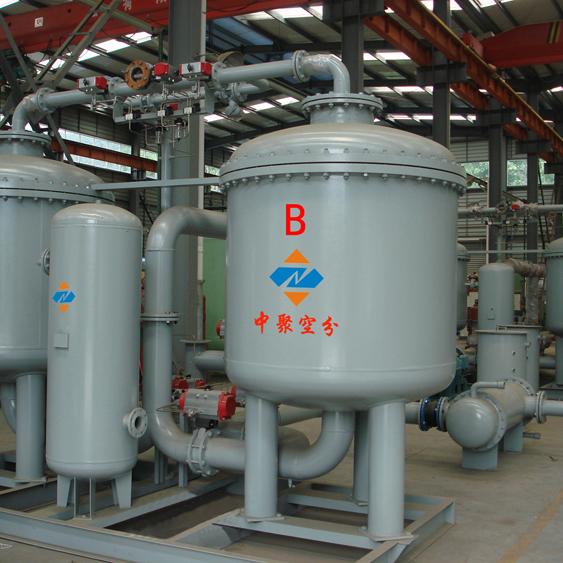